Paleochora is a small town in Chania prefecture. Paleochora is located 77 km south of Chania, at the southwest coastline of Crete and it’s built on a small peninsula of 400m width and 700m length. The town is set along 11 km of coastline bordering the Libyan Sea. It is the capital town of the municipality of Pelekanos, in the province of Selino and its population was 2213 in the 2001 census.

In 1278, the Venetian general Marino Gradenigo built a fort in the Palechora area, called the “Selino Kasteli”. The fort gave its name to the whole province, previously called “Orina”, which was then renamed “Selino”. The fort was destroyed in 1332 and it was rebuilt in 1334. Near the fort, the Venetians established a new settlement for workers and merchants called Vourgos. The pirate Hayreddin Barbarossa destroyed the fort in 1539, but later in 1595 Dolf revamped it. In 1645, the Turks conquered the town and modified the fort to suit their needs.

In 1834 an English traveler named Robert Pashley found the fort completely destroyed and the whole area without any inhabitants and with only a granary and one or two small buildings left. In 1866 the recolonization of Paleochora began.

During the Battle of Crete during World War II, the town was the scene of fighting between motorcycle-riding troops of the German 95th Reconnaissance Battalion and the Eighth Greek Regiment (Provisional) with elements of the Cretan Gendarmerie.

The general phase of urbanization that started in other parts of Greece in the 1960s, took place in the 1950s on the nearby island of Gavdos. During that period the islanders exchanged their land on Gavdos for ex-Turkish land on Crete, which had now become exchangeable through a state program. They created a community known as “Gavdiotika”, in the ‘old town’ section of Paleochora. 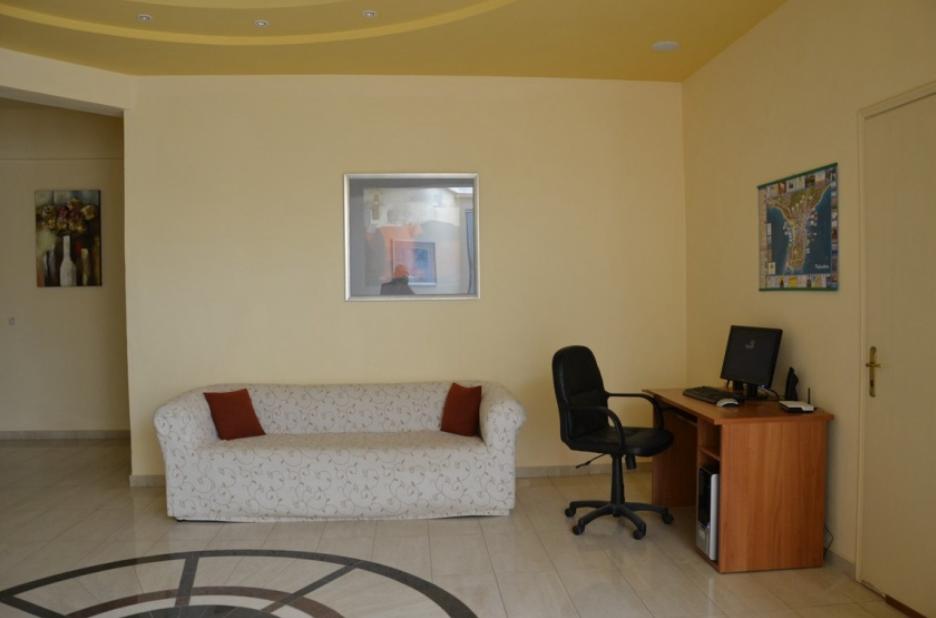 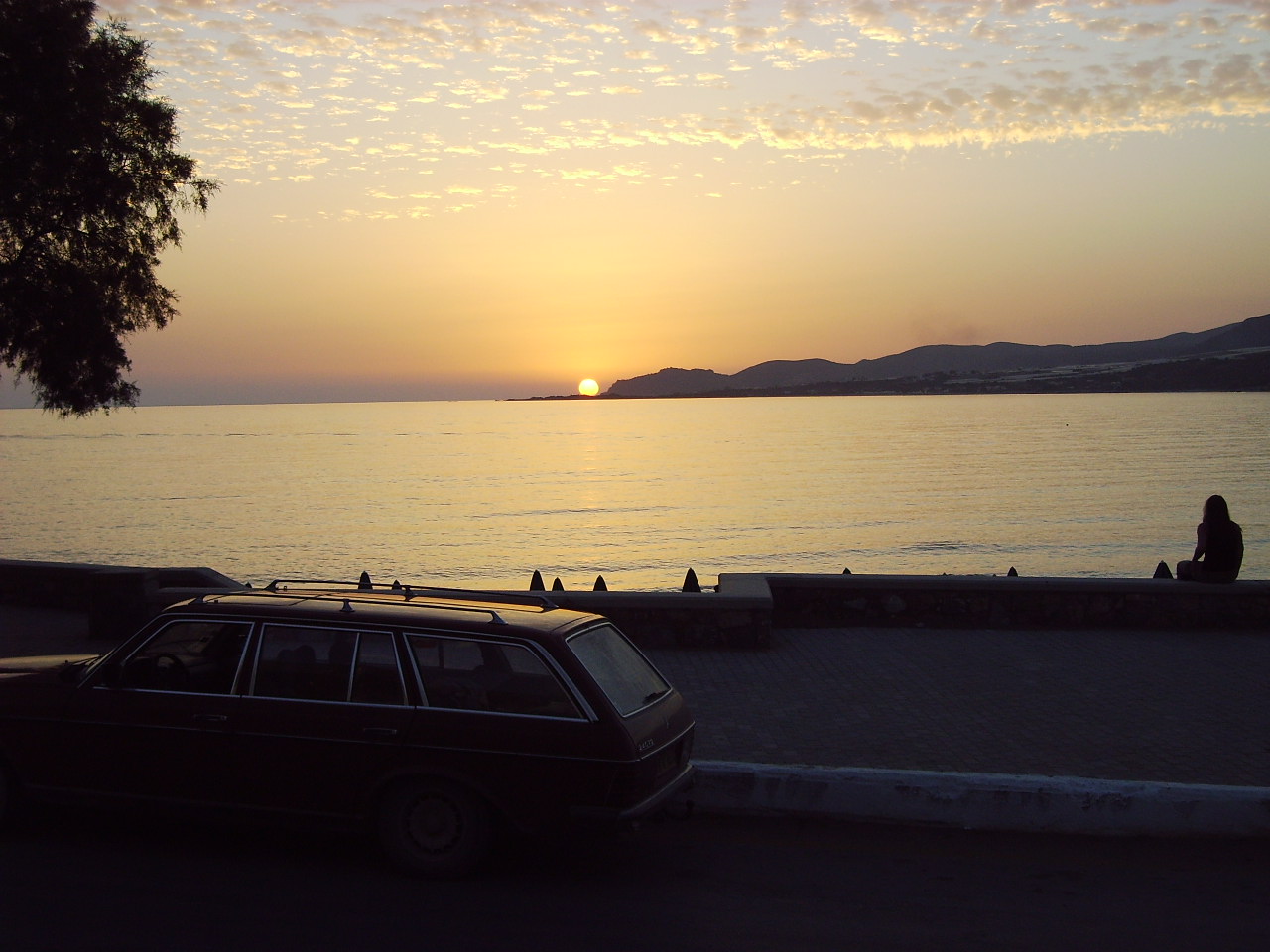 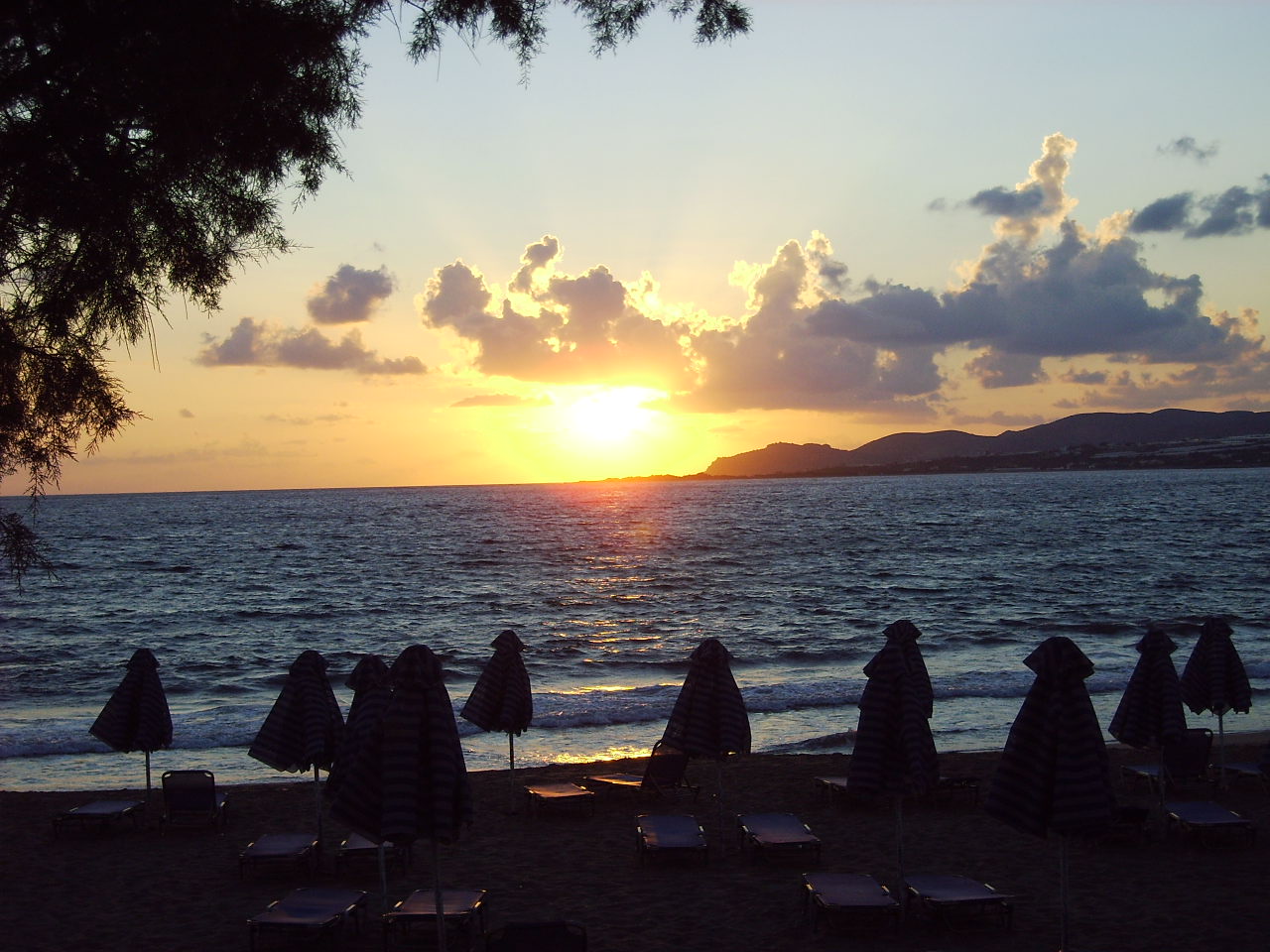 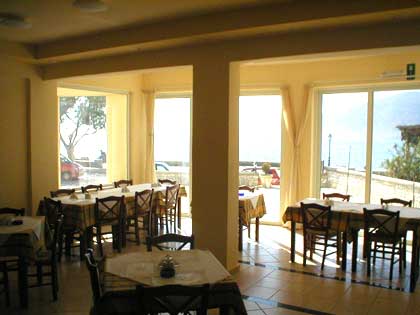 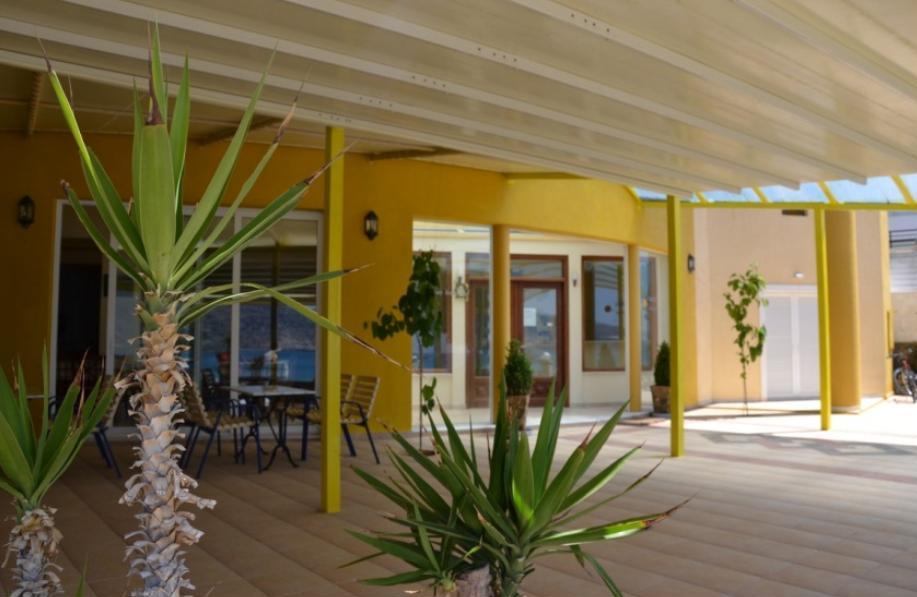 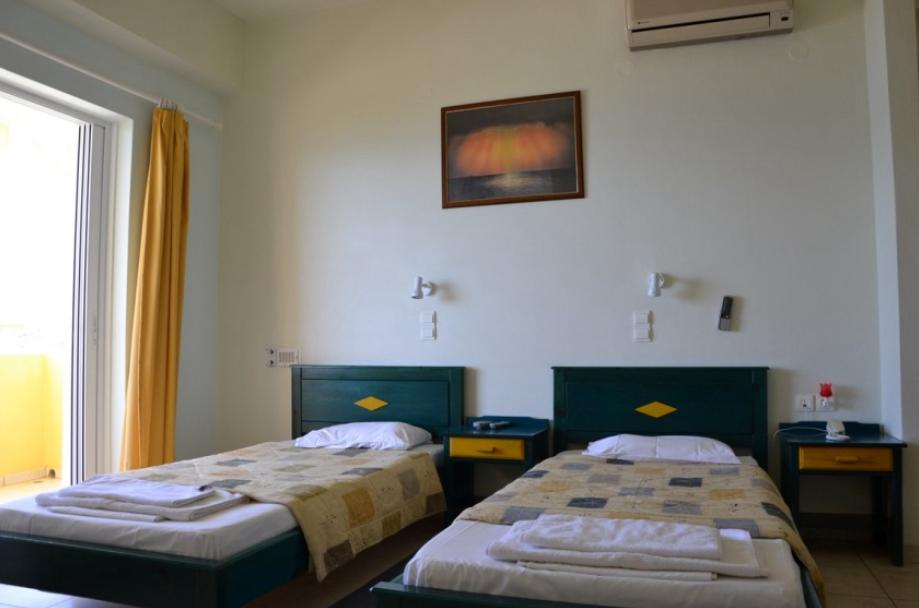 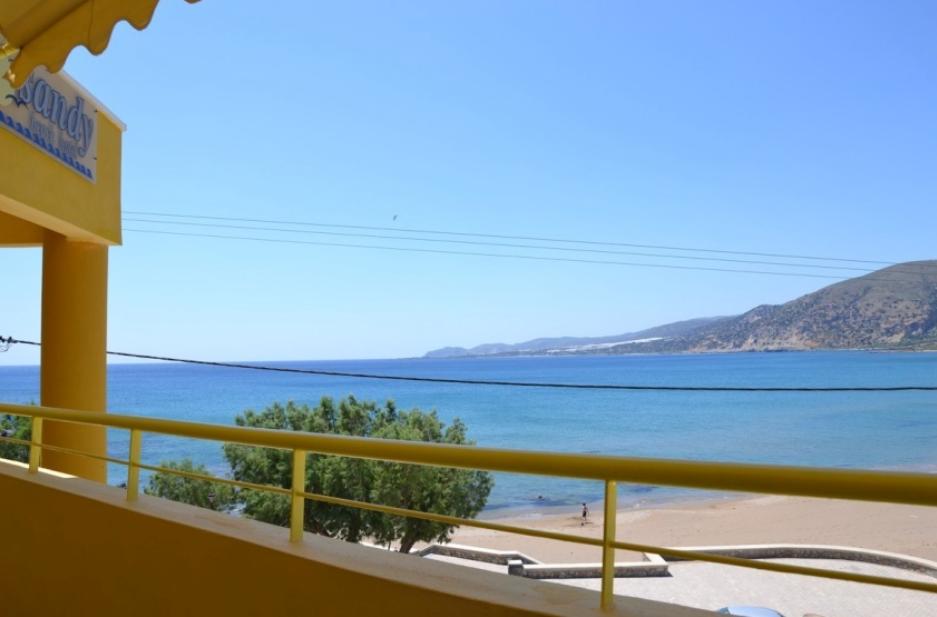